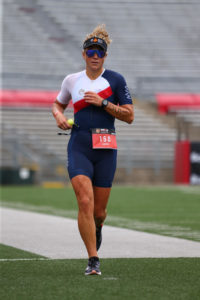 Lauren Vallee founded BASE Tri Fitness in 2010.  She has been in the fitness and wellness industry since 2004.  Her education, professional coaching experience, and personal experience as a 14 time Ironman finisher have enhanced her well-rounded knowledge base and holistic view of wellness within the scope of endurance racing.

The start of her endurance sport career was humble (not to mention slow). However understanding the science of sport, combined with years of hard work has made her both a stand out coach and athlete.

Lauren has worked with some of the top coaches in the nation along with leaders in the field of sport nutrition and hydration science. She utilizes these relationships for the benefit of all of her athletes to provide the best coaching possible to her athletes.

Triathlon success in Lauren’s opinion “comes from hard work and the determination to know that even if your genes didn’t make you a natural talent in this sport, it doesn’t limit the possibilities for true success.  If you look at my career I am not a naturally talented triathlete. It’s taken years to get faster and stronger. YEARS, but it’s been a progression and really given me perspective that anyone can be a great athlete if they put the work in.”

In 2019, Lauren qualified for the 2020 Ironman World Championships in Kona, Hawaii.  She has qualified for the Ironman World Championships in Taupo, New Zealand in 2020 as well. In 2014, Lauren was ranked 1st in the USA and 2nd in the world in the W30-34 age group in the Ironman All World Rankings.  She was also ranked 31st in her age group by USA Triathlon, All-American Status.  Lauren has been recognized by USA Triathlon as an All American or AA Honorable Mention since 2011. 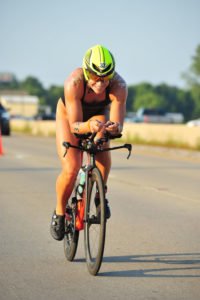 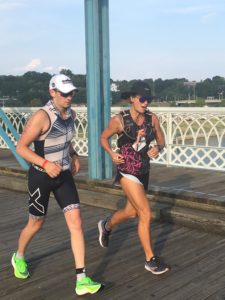 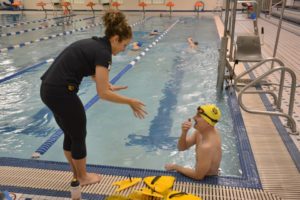