Ironman University – They Aren’t the Problem

Recently I shared two posts that Brett Sutton had written in response to the launch of Ironman University. Having friends on social media who work for Ironman, I was engaged in a conversation that pointed out Brett (nor I) had seen any of the content of the actual program. The only information I had (and everyone else) was this:

Well hell, with that kind of information I think most of the negative sentiment made sense. With Ironman branded on everything from watches to deodorant, seeing the above bullet points would make anyone roll their eyes and think ‘here we go again, this is a joke’, so when I was afforded the opportunity to actually see some of the content in the program, I said, sure, why not.

I wanted so badly for my hasty assumption that this program would be a joke to be right but to be honest; there is a lot of pretty darn good content for a coaching program in there.  You can tell that a lot of money was invested in some of the technology and videos used in the course.  One of the cooler pieces from my perspective was the applied kinesiology through the three disciplines of triathlon. You can click on different parts of the swim stroke for instance and see which muscles are doing what. THIS is something that I have only seen in my collegiate studies when I was the one having to draw the motion and the angles and list the muscles working. This makes it accessible and really convenient for a future coach or a coach looking to broaden their knowledge base.

I would say that the content is all pretty standard. They use the traditionally accepted ‘zones 1-5’ training paradigm (where most of my athletes know I disagree with but that’s another blog). I was happily surprised that there was a module that focused on reviewing athlete data. This is one of the most misunderstood parts of coaching and was thrilled to see it addressed.  The modules also teach the actual EVENT of Ironman.

To be honest, the content of the Ironman University isn’t the problem. I think the problem is that Ironman has an issue with OPTICS.  When Ironman launched IU, it was in the midst of some bad PR. In an environment when a lot of social media comments seems to echo that “it’s all a money grab for WTC” –  I think seeing the $700 price tag and a fully online training course was a terrible PR move. Had Ironman released even 1 single training module for people to see, I think the response would have been much different.  The issue here is not the COURSE CONTENT, I think what you’re seeing is an overall frustration with Ironman and then the ‘coaching’ community in general.

My biggest beef with the word ‘coach’ is that it’s not something you need to earn like a doctorate – you can simply say – hey, call me coach. Sadly most people won’t question your qualifications. Higher level coaches absolutely have the right to be frustrated at one time Ironman finishers saying hey! Look at me! I’m a coach now. They know that it takes more than a certification or course to make you a GOOD coach. It takes time, partnering with people who know WAY more than you, and never saying you know it all.

I am a USAT certified coach. I took the course for the insurance and with my history in the fitness industry I think it behooves any professional to have some form of certification from a risk management perspective.  As a USAT coach I am on a list serve where coaches are able to send emails and ask for advice or feedback. Some of the emails I have seen are unreal in terms of basic physiology or even just knowledge of triathlon in general but these people have the same certification I do. It isn’t a problem of CONTENT in the certifications being offered. It’s a problem with what Matt Dixon calls the ‘evolution of coaching’.  He’s right when he says Ironman can’t solve the problem of undereducated or bad coaches. Ironman wants to provide a certification that will help educate coaches on the specifics of ultra-distance racing and sure, make some money while they are at it.  If I were a newer coach with the disposable income to spend on the program, sure, I would take it.

As I said before, the content is pretty darn solid and presented in a VERY accessible way. I think the coaches that will get the most from the program as it is set up today are the coaches who have done the USAT certification course but are still newer to coaching, who studied something related to the field of physical education, or age group athletes looking to start their journey to become a coach. The Ironman University is not an END GOAL nor should it be.  It should be a piece of a much bigger plan to make yourself the best coach you can be.

Great coaches are made over the span of years, taking the time to learn from people better than them. They are made schlepping kickboards as assistant Master’s swim coaches. They are the people who are piecing together their own ‘higher education’ program through mentorships, networking, and asking for help when they don’t know an answer and taking courses when they want more information on a subject. They’ve screwed up and done dumb shit early on in their career but they take it in stride, take responsibility for it and NEVER do that dumb shit again. I can’t police the universe no matter how much I would like to. The only people who can police the level of coaching in triathlon are the consumers. Be smart about who you chose to work with and don’t just assume that because your deodorant (or coach) has the Ironman brand on it you’re going to be able to finish 140.6 J 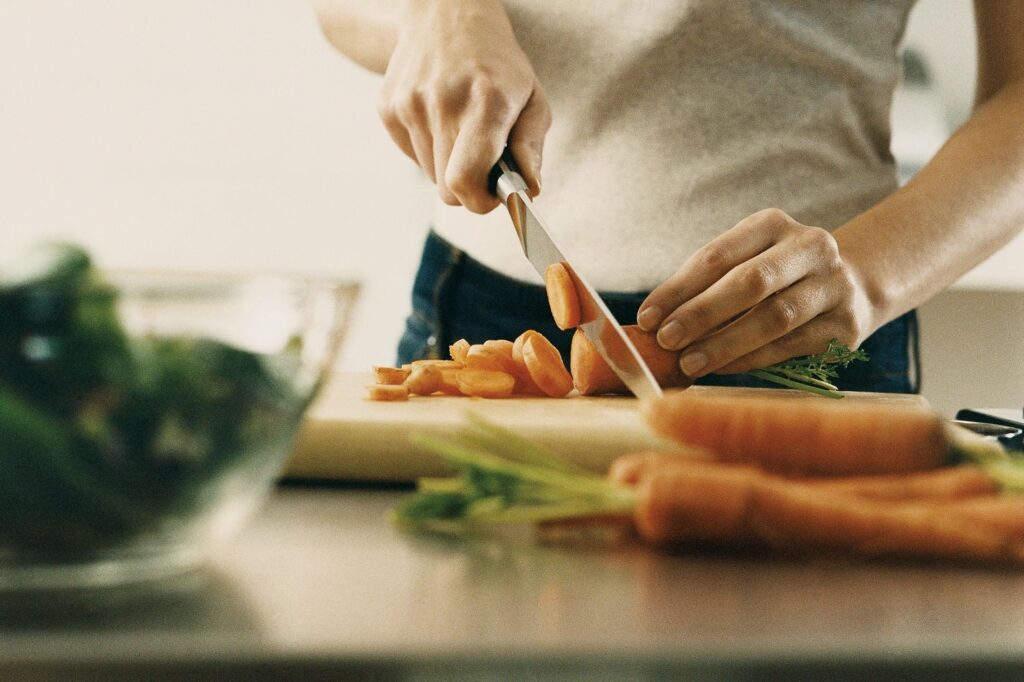 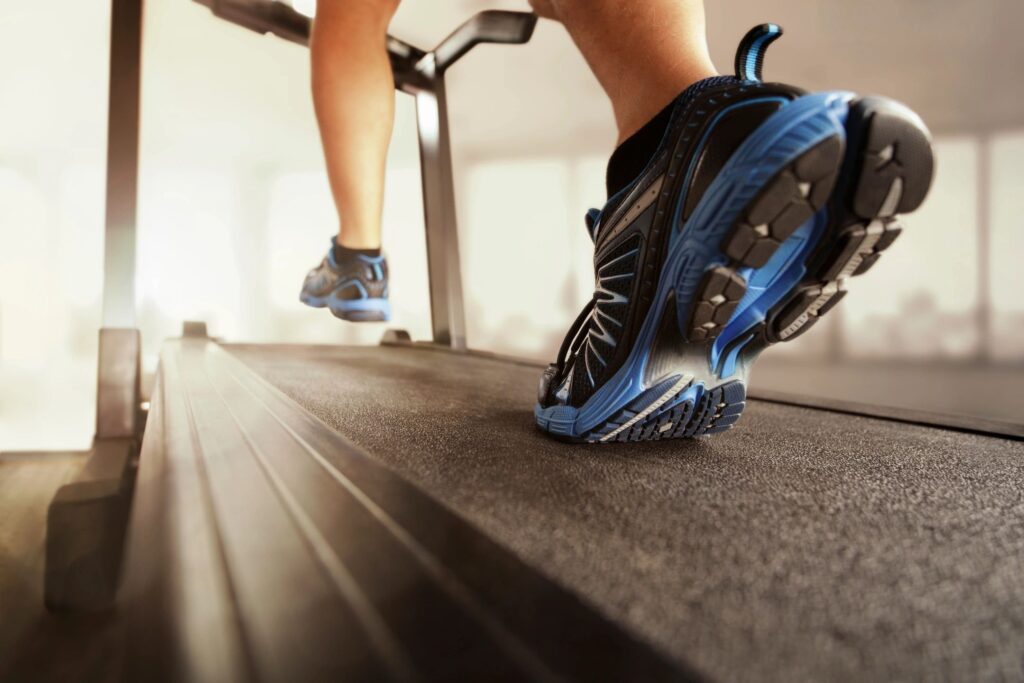